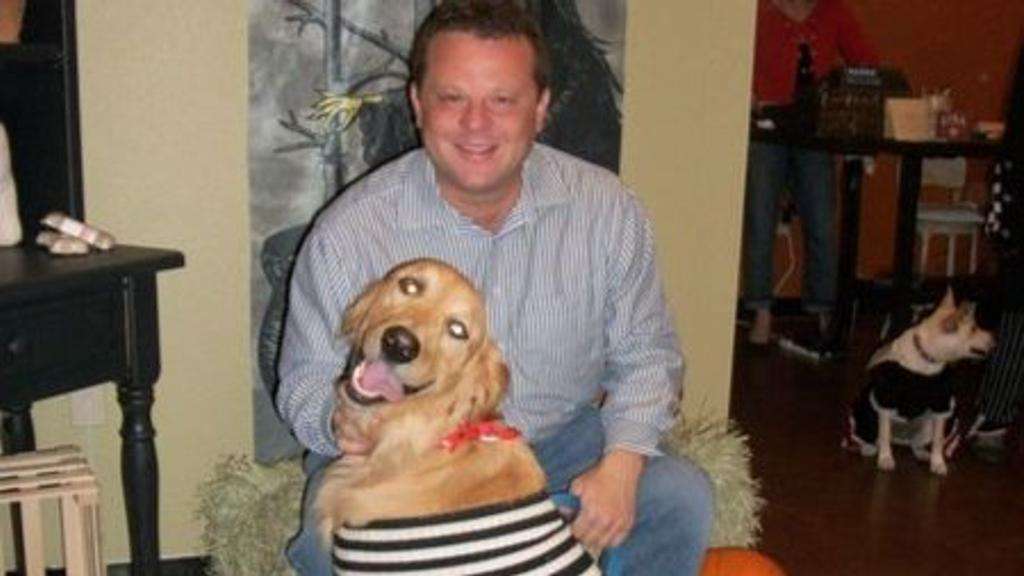 Come join the San Antonio Nature Hounds for the First Annual Shops at La Cantera Halloween Pooch Parade. This is a Nature Hounds-Only Event which will occur before many of the stores are actually open. (Since it is a Sunday)

For several years this mall has been dog-friendly, and we have taken full advantage of this fact by having many events here in the recent past. Light traffic due to the stores not being open, will allow for easy navigation through the outdoor mall area. However, we are likely be noticed by the breakfast crowd, and that’s kind of the point.

To make this a true Halloween parade, ideally you should at least have a costume for your dog(s). However, costumes are optional.

The parade will be just over 1 mile starting from PF Chang’s which is at the far western end of the mall. We will walk around the interior confines of the mall, and end up at the seating area near Chick Fil- A. At that point we will have a Halloween Costume Contest.

**There will be two different winners, and the categories will be determined at the time of event.**

**I will bring two dozen donuts. If anyone would like to bring anything in addition to the donuts that would be great. Bringing something is not required.**

Oliver and I hope that you can make it!

Your password reset link appears to be invalid or expired.